Like every week, this is the place where we present to you everything you’ve got to have on your radar when it comes to hiphop business. This time around for our This is what you missed last week, we’ll take a look at newly become high fashion model Snoop Dogg, how Kanye West is once again trying to shake up the music industry and hype brand Daily Paper’s newest achievement.

Snoop Dogg has gone among the high fashion models. For Gucci’s new Love Parade campaign, the Doggfather throws on the finest of threads. In strikingly colorful clothes and in true PIMP manner, Snoop presents the latest Gucci collection. Additional support comes from Miley Cyrus and Jared Leto, who are also part of the campaign.

In addition to the campaign photos, a similarly flashy commercial was also shot. In this, the involved stars are drowning in an overabundance of Hollywood decadence.

“Portraying the modern myth of cinema through a sequence of obsessions and desires, the campaign transforms into a tale of characters.”

Kanye West causes a stir with new wild moves virtually every week. In the last one, he announced that his new album “Donda 2”, originally scheduled to be released today (which, of course, it didn’t) will not be available via the usual streaming services.

Instead, Ye fans will only be able to enjoy his new music via the Stemplayer launched by Kanye himself. The device makes it possible for anyone to mix tracks on the go and modify individual audio channels. Mute vocals, change the beat, or produce your own remix – in theory, everything is possible. But here’s the catch: The device costs a whopping $200.

Supposedly, however, you will also be able to stream the album via the specially created website, which is usually used to upload music files to the Stemplayer. But that is all but certain right now.

According to Kanye, he turned down a $100 million deal from Apple Music to do so. Nevertheless, he is said to have already sold more than 8,000 of his Stemplayers independently, earning more than two million dollars.

If you want to get a sneak-peak at the album already, you can check out the listening party from last night. But, be warned, it takes about three hours until it starts and from the halfway point, there are massive sound problems. For true Ye stans, however, these should only be minor inconveniences.

Dutch streetwear brand Daily Paper is currently enjoying great popularity. There is now reason to rejoice for female fans from Stuttgart (which, admittedly, is a relatively specific group). The Spring Summer 22 womenswear collection is now available at the fashion house Breuninger.

A designated pop-up area was set up specifically for this purpose and is to remain there over the next three weeks.

A brand so deeply rooted in hiphop culture in a fashion house as traditional as Breuninger is definitely a step in the right direction and shows what the culture has already accomplished.

Feel Good Story of the Week

And as a crowning finale, there is of course, as always, the Feel Good Story of the Week. This time it’s about Meek Mill, who is now co-owner of the traditional brand Mitchell & Ness together with Jay-Z and some other stars. A very special investment for Meek, who comes just like the brand from Philadelphia and is attached to it since childhood. That’s what you call rags to riches! 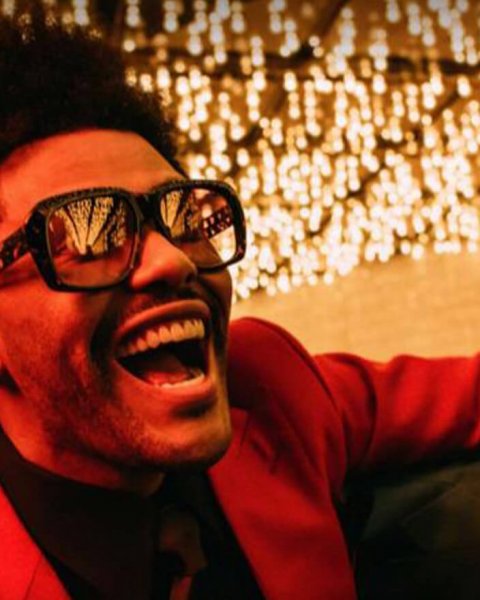 The current regulations ain't got nothing on The Weeknd's collaboration with the NFL.
Read 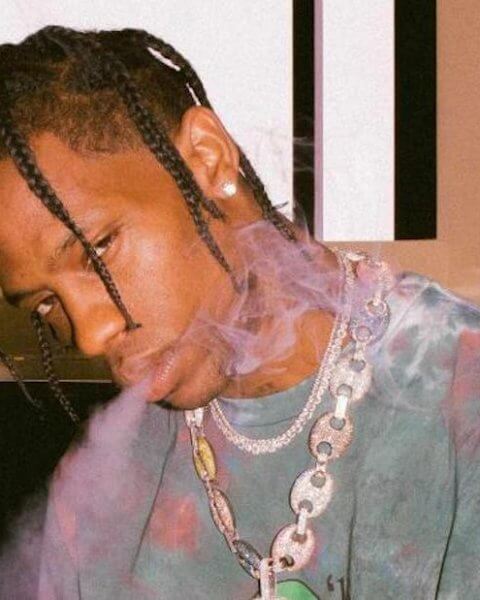 Hype-machine Travis Scott is joining Dior again – this time, as a designer.
Read 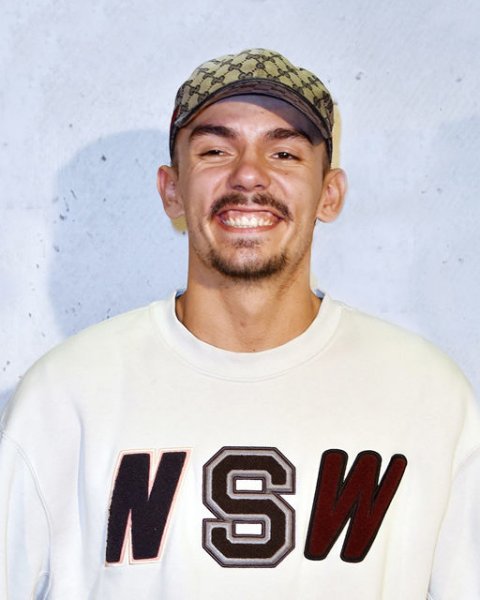 Capital Bra, Ljubav & Balenciaga– This is what you missed last week

German Rap is doing the most and Balenciaga sticks to its proven scheme
Read
We use cookies on our website to give you the most relevant experience by remembering your preferences and repeat visits. By clicking “Accept”, you consent to the use of ALL the cookies. However you may visit Cookie Settings to provide a controlled consent.Read MoreCookie settingsACCEPT
Privacy & Cookies Policy