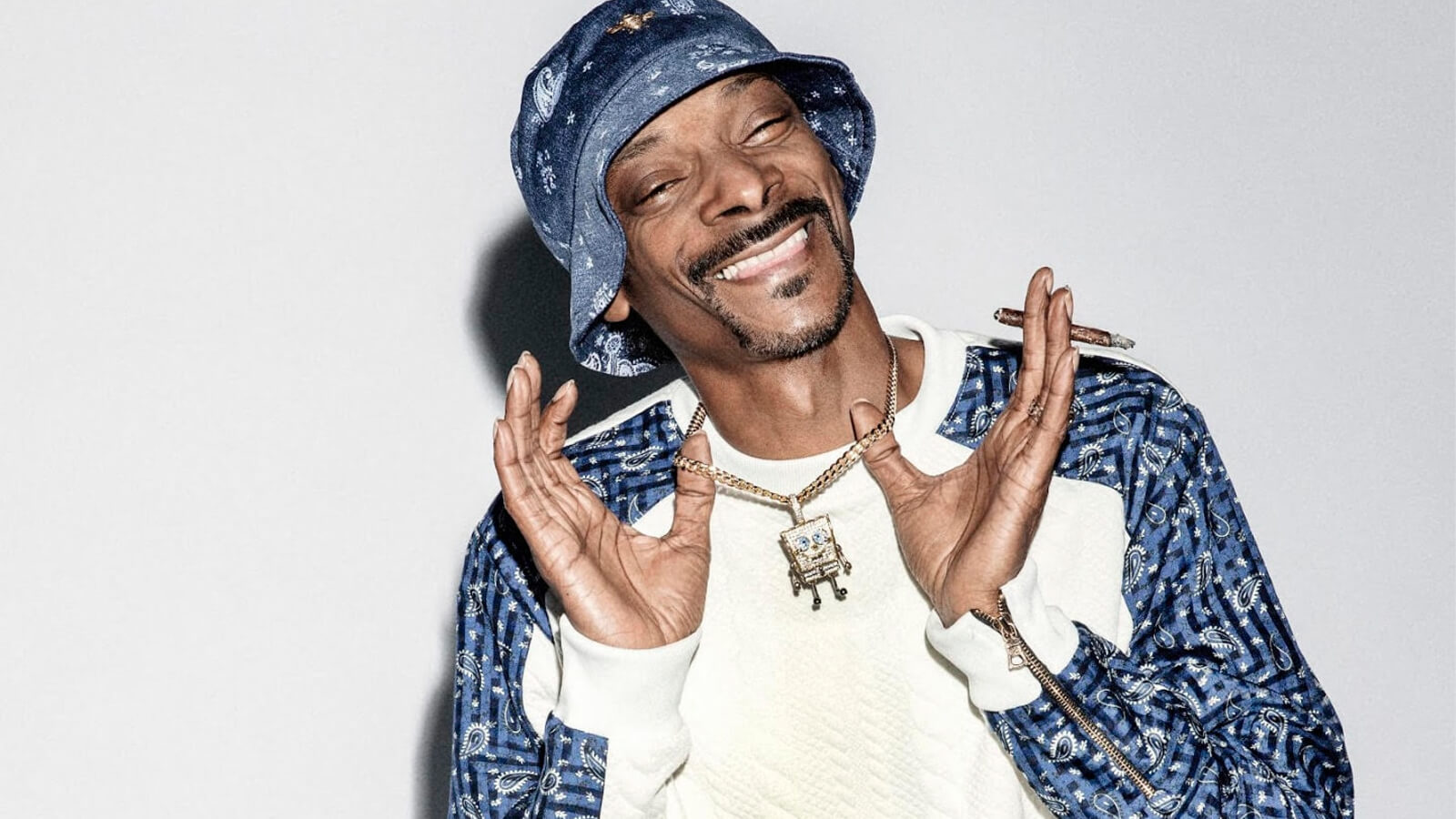 Just as the cannabis-legalization is in hands reach in Germany, Snoop Dogg makes moves in Berlin. The Rap-artist and weed-enthusiast has invested millions in the Berlin-based start-up Sanity Group.

Through Casa Verde Capital, the biggest cannabis-focused investors of the US, the rapper has provided around 3.5 million dollars to Startup Sanity Group.

Snoop Dogg’s investment happened during the series-a-financing round. This raises Sanity Group’s total capital to approximately 77 million Dollars. With the new capital, Sanity Group, founded in 2018, aims to advance medical cannabis research and expand its consumer health- and well-being-business.

“We’re very happy to profit from Casa Verde’s expertise and experience” explained Sanity Group-founder Fabian Friede. Finn Hänsel, co-founder, added that the support by Casa Verde isn’t only a success but also an important sign for the European market.

With an A-lister like Snoop Dogg in their midst, Sanity Group is expanding its roster of famous investors. Other investors include producer and rapper Will.I.Am, German TV-personality  Klaas Heufer-Umlauf or football-star Mario Götze. In addition to that, various VCs like HV Capital, Calyx, SevenVentures and Bitburger Ventures are part of the company.

For Casa Verde, it’s the first investment in Germany. Co-founded in 2015 by Snoop Dogg, it currently holds shares in 20 cannabis companies all over the world. Last month, October 2021, they invested in the portuguese start-up Acecann.

With Casa Verde, Snoop Dogg made his hobby into a business. The weed-enthusiast is known to smoke a lot. He once publicly stated to smoke a whopping 81 blunts a day. Whether that statement is actually a fact, can of course be debated. What’s clear is his love for the green.

What does Snoop do, when he’s not smoking? The rapper recently joined G-Star RAW for their “Say It With Ya Booty”-campaign and is also a member of the WWE Wrestling Hall of Fame. 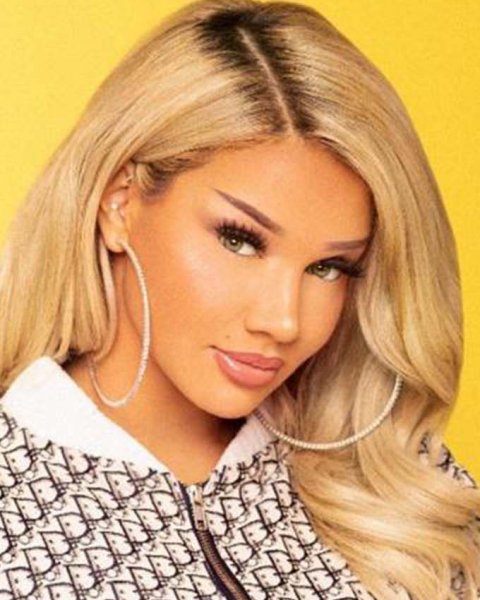 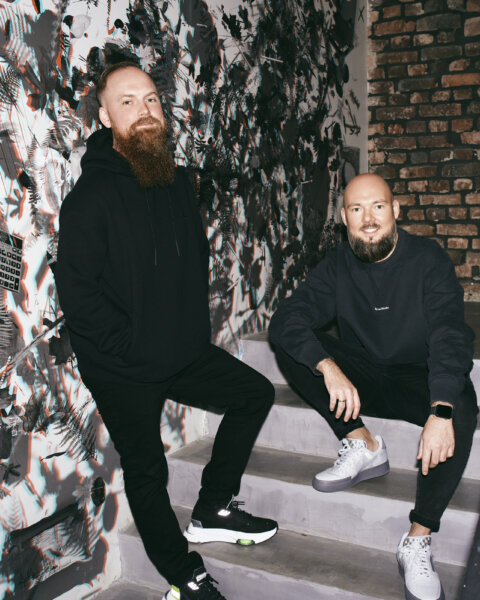 In the first article for their monthly column, our founders talk about hiphop mindset and the philosophy of creating something out of nothing.
Read 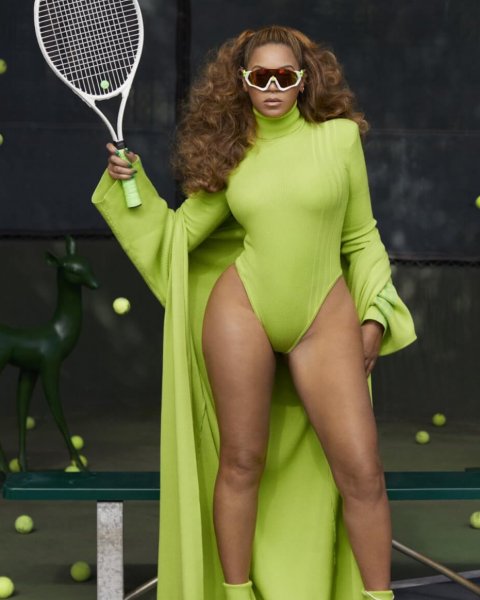 Adidas, Capital Bra, Beyoncé & more – This is what you missed last week

From now on this is your place to be when it comes to business moves in the hiphop world
Read
We use cookies on our website to give you the most relevant experience by remembering your preferences and repeat visits. By clicking “Accept”, you consent to the use of ALL the cookies. However you may visit Cookie Settings to provide a controlled consent.Read MoreCookie settingsACCEPT
Privacy & Cookies Policy