Goddamn, what a week! With the Super Bowl and everything around it alone, we could fill our weekly recap this time.

First of all, of course, McDonald’s got none other than Kanye West for their Super Bowl ad. And then there’s probably the most hiphop halftime show of all time. Which our survey shows, was very well received on all levels. Finally, for the non-football enthusiasts, let’s talk about the latest Reebok campaign that features Ghetts.

Can i get a Kanye West & McDonald’s collaboration?

As always, the commercials during the Super Bowl are another highlight for many in addition to the sporting event. This time Kanye West surprised us, who was unsure about what to order at McDonald’s.

The commercial that plays on the fast-food chain’s extensive menu and the difficult choices that come with it features Kanye West in a Sherp ATV offroad vehicle. He, too, is having a visibly (and audibly) hard time deciding on something.

Alongside the ad, a matching shirt was also launched, featuring Kanye’s attempt at an order on the front.

But the Super Bowl also had a lot to offer outside of advertising. Especially the halftime show coordinated by Dr. Dre caused worldwide hype. Five absolute legends delivered a fantastic performance, with one winner above all: Hiphop.

In the run-up to the event, we surveyed 1,000 people about the halftime show for Business Punk magazine and in cooperation with Appinio. In doing so, it became apparent that betting on hiphop was precisely the right decision. Of those who planned to watch the Super Bowl, a whopping 67 percent identify with hiphop culture. 81 percent of hiphop fans said hiphop influences their buying behavior. And 91 percent of them would even like to see companies invest more in hiphop.

And the whole thing also had extremely positive effects for the show’s main sponsor Pepsi. Regardless of their attitude toward hiphop, 70% of respondents found Pepsi more likable simply because of the show’s lineup.

Check out the complete survey at Business Punk!

Ghetts down with Reebok

And if you’re tired of hearing the words “Super Bowl” and “halftime show”, we still have something in store for you.

Reebok has teamed up with British grime rapper Ghetts for their new “Life Is Not A Spectator Sport” campaign. This is a new edition of a now 38-year-old campaign that went by the same name. In keeping with the theme, Reebok is focusing on the brand’s classics.

In addition to Ghetts, Reebok also relies on Arca, Brent Faiyaz and basketball legend Allen Iverson, among others. Each participant has their own understanding of what makes a “classic”.

As a British brand, Reebok’s decision to work with Ghetts is not self-evident, but it does show that they have understood how the culture perceives them. While grime as a genre is often still treated with suspicion in some parts of the UK, Reebok embraced the culture and, in return, is celebrated by it.

Feel Good Story of the Week

And as we wave our goodbyes for this week, let us share with you one of the hardest promotional pictures of a long time. Featuring, of course, none other than Drizzy Drake as he is previewing the upcoming Nike x NOCTA drop with his crew at the Super Bowl. 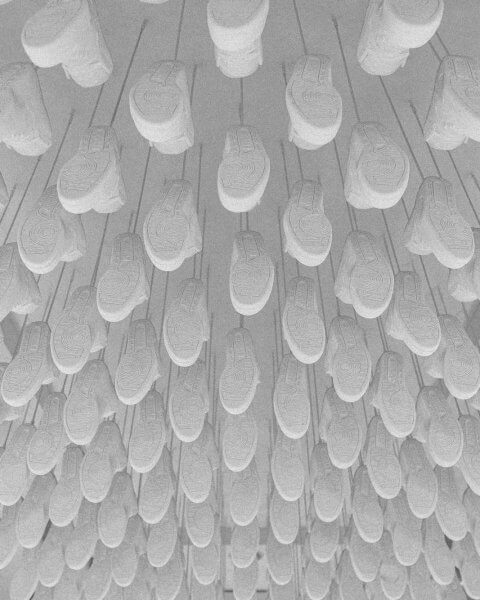 We finally cracked the code.
Read 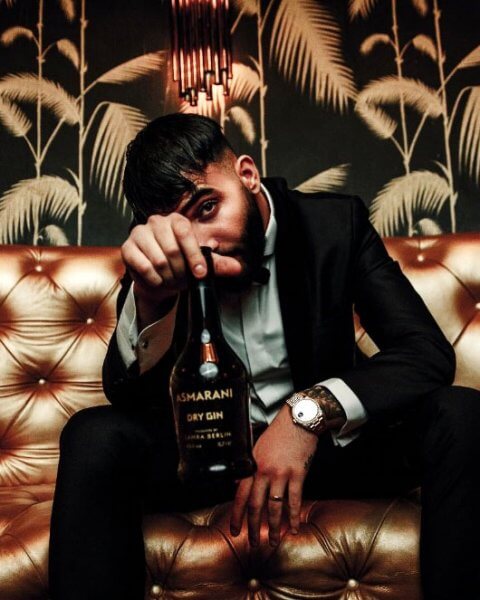 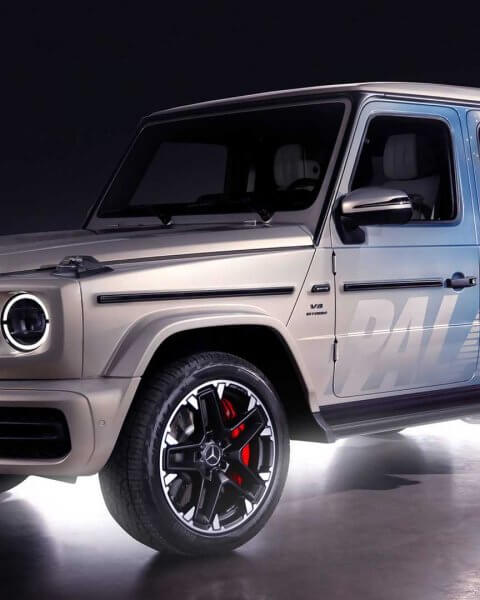 Y-3 and Real Madrid reveal their capsule collection and Azad gets together with Puma. Meanwhile, Palace gives Mercedes AMG a makeover.
Read
We use cookies on our website to give you the most relevant experience by remembering your preferences and repeat visits. By clicking “Accept”, you consent to the use of ALL the cookies. However you may visit Cookie Settings to provide a controlled consent.Read MoreCookie settingsACCEPT
Privacy & Cookies Policy