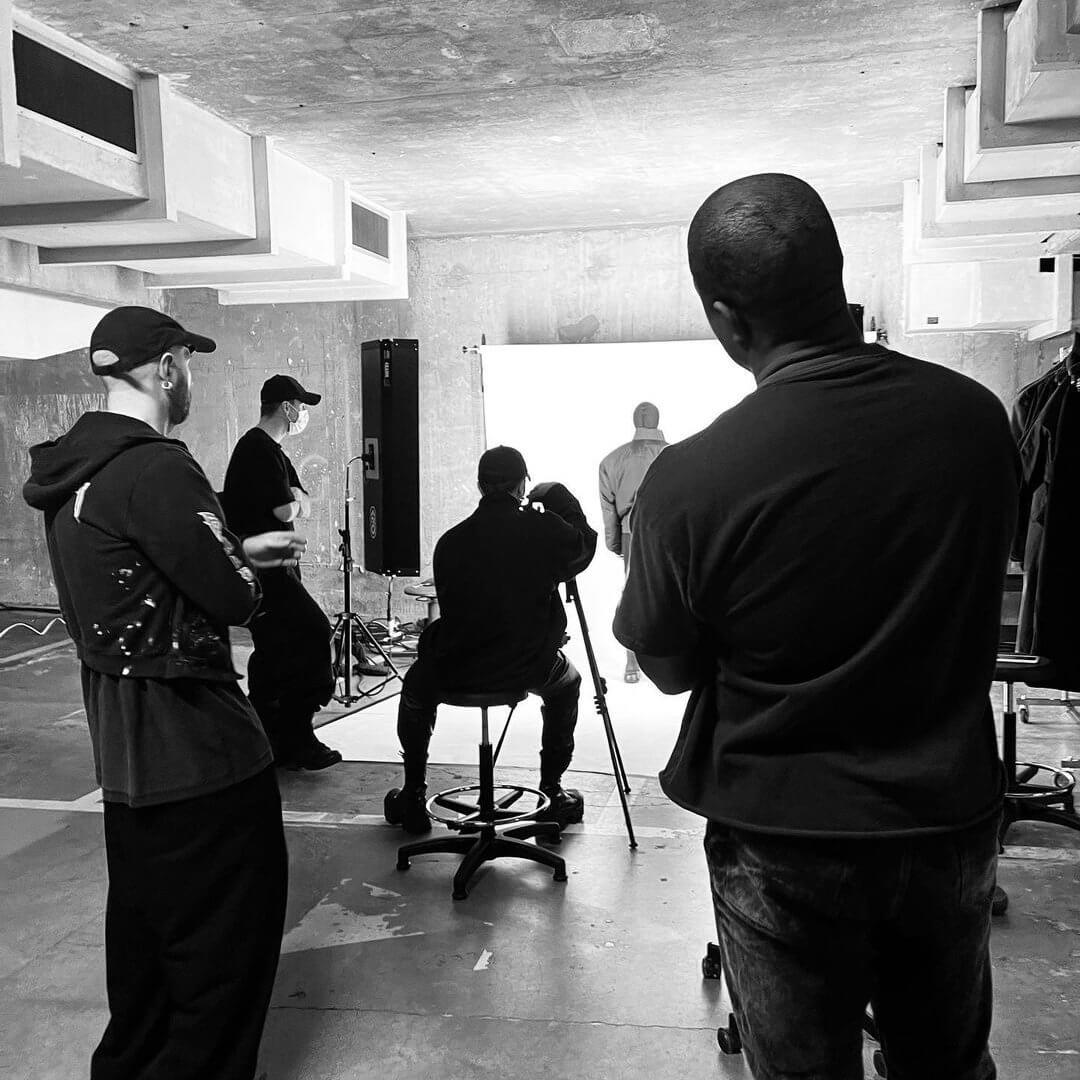 As Kanye West’s collaboration with GAP and Balenciaga is upon us, we’re looking into Kanye’s cultural influence and what exactly he’s giving Balenciaga, which makes the three-way project between Yeezy, GAP and the French fashion house so crucial for the label.

For starters, this collaboration brings authenticity to it in the sea of projects. Kanye and Demna Gvasalia (Creative Director of Balenciaga) aren’t working together just for the fun of it. They have been very good friends and creative partners for a while. Demna has served as creative director for DONDA and Kanye notoriously reps his favorite pieces by his designer friend.

You can read more about the authenticity and the joint visions of both Kanye and Demna here.

Now Balenciaga isn’t the new kid on the block. Since its founding in 1917, the Maison has been a staple in high fashion and perfumes. With Demna Gvasalia at the top, the brand has adapted principles of streetwear and other subcultures. They were responsible for the sock-sneaker trend, the Balenciaga dad-shoe, dark and gritty aesthetics and many other trends that have had the late 2010s in a chokehold.

So what is it that Kanye gives Balenciaga?

It can always be bigger and better

The three-way project between GAP, Yeezy and Balenciaga checks all the boxes. On one side, we have the possibility to mass-produce, on the other side, we have the cultural credibility and relevance of Yeezy. And, of course, the exclusive status of Balenciaga as a high fashion brand. A formula that is here to bring Balenciaga closer to the masses.

As exciting as it might seem, high fashion is only accessible for a small portion of the world. By that, it’s exclusive in the most restricting way. People interested in the industry might never actually buy these clothes because they are so damn expensive.

With Yeezy GAP engineered by Balenciaga, owning a high fashion piece is suddenly more accessible than ever. So just in the blink of an eye – the moment the collection dropped – the customer base of Balenciaga has gotten so much bigger. Thanks to Kanye.

It’s important to note here that the collection is not cheap. A hoodie, for example, costs 300 Euros. But compared to a classic Balenciaga hoodie, that is just a third of the price.

Accessibility isn’t also just about pricing. With Kanye as a partner, Balenciaga has one of the most influential musicians in the world in their midst. And what Kanye has is his ubiquitous talent of being a tastemaker. Kanye West shapes the opinions of Millennials and Gen-Z alike. So when he decides that we should buy a fast fashion (GAP) x high fashion (Balenciaga) collab, it’s not about just selling the pieces for cheaper. It’s about telling a story.

Kanye is is telling us the story of himself, his rags to riches moments, and how he climbed the fashion industry ladder as an outsider. And now Balenciaga joins him to deliver that story. The collaboration isn’t just a project; it’s part of Kanye’s life. A way to show others how traditional structures are broken down. And by that, it can inspire people beyond just being customers. And because they tell that individual story, Balenciaga doesn’t lose an inch of credibility and status they have in high fashion.

To make it simple: Hiphop mindset allows brands to open up to the masses without losing its pre-existing status.

For regular updates on news, insights and deep dives, subscribe to our newsletter! 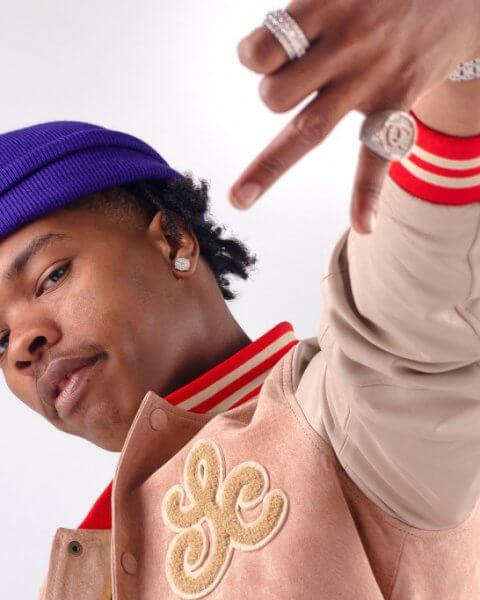 Lil Baby is the face of Rap Snacks’ Ooweee Lemonade 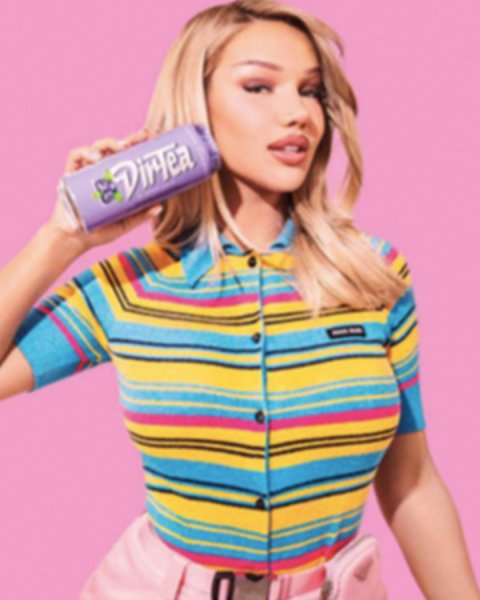 DirTea: Shirin David gets together with Flink for her new iced tea

The record-breaking rapper recently launched her own iced tea, which is now available via the Flink app.
Read 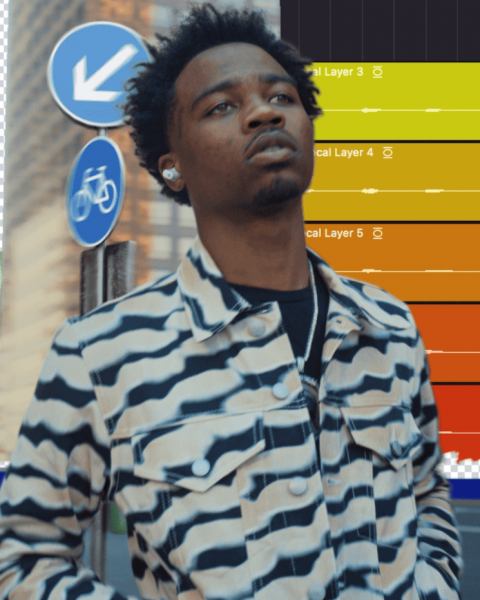 Roddy Ricch stars in the global commercial spot for the new Apple Beats Studio Buds and introduces their latest noise-canceling headphones
Read
We use cookies on our website to give you the most relevant experience by remembering your preferences and repeat visits. By clicking “Accept”, you consent to the use of ALL the cookies. However you may visit Cookie Settings to provide a controlled consent.Read MoreCookie settingsACCEPT
Privacy & Cookies Policy