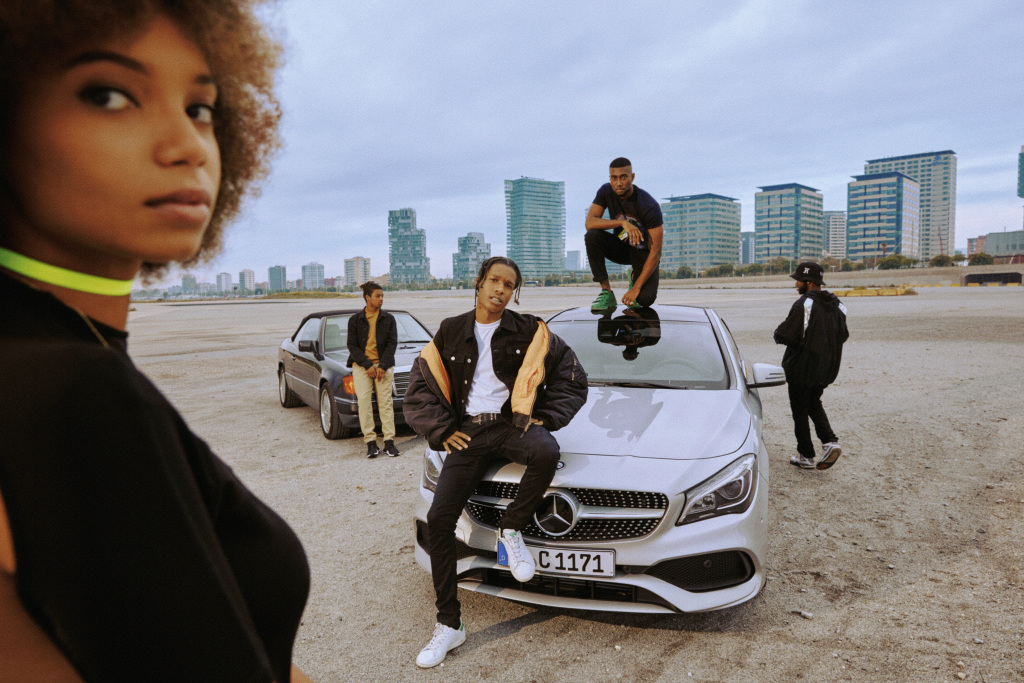 How Mercedes-Benz got it all right

A narrow-shouldered boy with cornrows slowly creeps along a dark apartment hallway towards the kitchen. Illuminated by the daylight shining through the window, a young man sits at the kitchentable – and from somewhere this hypnotic knocking drones: Boom Boom Bap, Boom Bo Boom Bap. As the boy moves on it is getting louder and louder. A$AP Rocky begins to tell the story of his life…

“When I was growing up, there was this beat stuck in my head.”

The young man at the kitchen table bangs his fists on the wood. He nods to the beat as if in ecstasy. Boom Boom Bap, Boom Bo Boom Bap. The colorful Fruit Loops shake to the beat in the milk. Cut. Rocky’ reminiscing:

“No Matter what, I can never really get it out.” 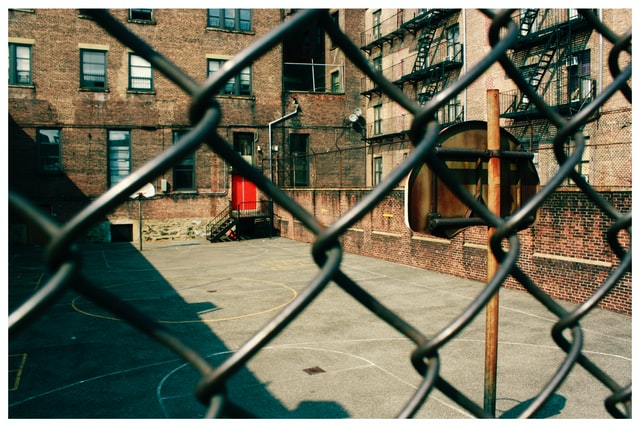 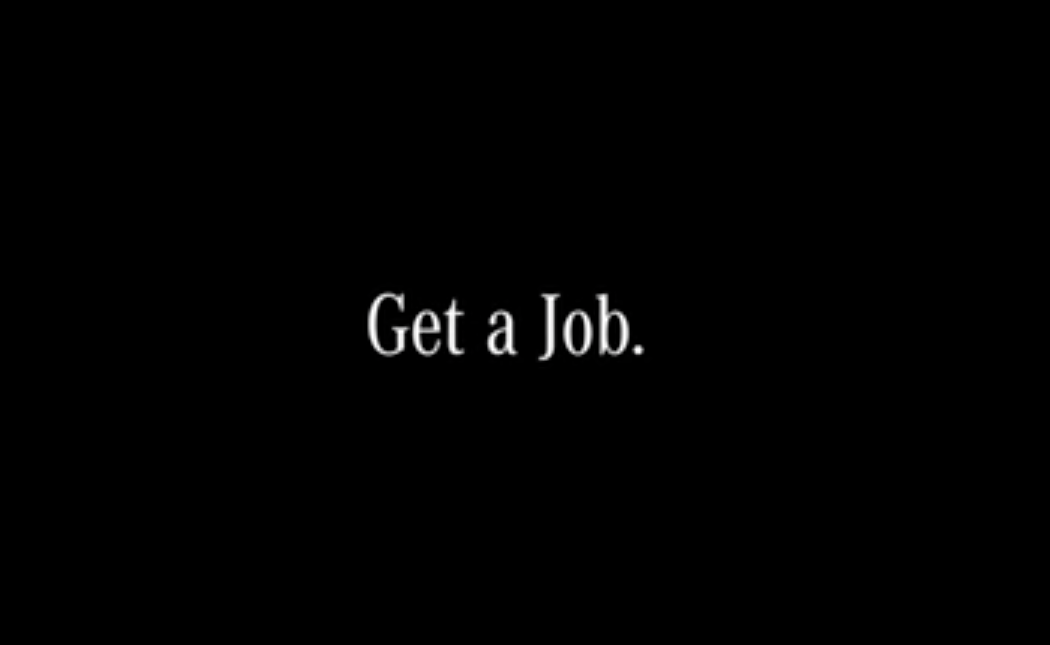 What starts out so promisingly proofs to be a masterful staging of a familiar motif in just 2:25: the narrative of the American dream. With gloomy, almost oppressive atmosphere at the beginning, a clever resolution at the end and a universal, motivating message to all who have goals in life and hurdles to overcome. Even when circumstances are adverse. Listen to your gut, believe in yourself and you can achieve anything.

It’s the episode “Get a Job.”, one of five shorts from the landmark 2017 Mercedes-Benz “Grow up” campaign. It features rap artist and style icon A$AP Rocky. He is telling the true story of himself to his older brother, whose tragic death miraculously became a fateful turning point in Rocky’s life. The clip showcases the hiphop version of the Amercian dream, where the protagonist has to start the game with a deficit and overcomes it with self-confidence and creativity.

Although “Get a Job.” is a commercial, it doesn’t feel like a one. Cars from Mercedes-Benz only register subliminally. That’s exactly what makes the campaign: for the first time, Mercedes-Benz did not focus on the car, but on the customer.

“Get a Job.” appeals to new target groups, especially the infamous Generation Y, by cracking the cultural code of its predominant youth culture. Rarely has a brand so credibly showcased its connection to hiphop without overstraining cultural clichées or sucking up to the youth. Quite contrary hiphop blends into the background story naturally without claiming to be hiphop by hook or by crook. It’s just a given part of Rocky’s life. No doubt. As Mercedes-Benz is. That’s what makes “Get a Job” so credible.

A major move at the right time in an automotive market that is undergoing major upheaval. 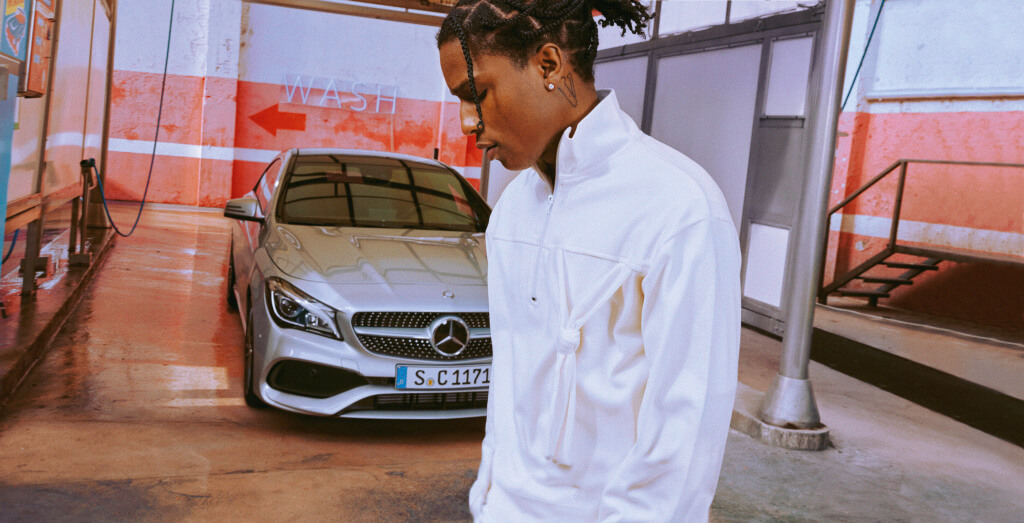 Most Popular
Free Membership
Get our magazine for free!
Find out what's happening at the nexus of business and hiphop and learn how to sustainably leverage business and marketing potentials of hiphop culture.
Get access to all news and articles
Sign Up
Forgot Password 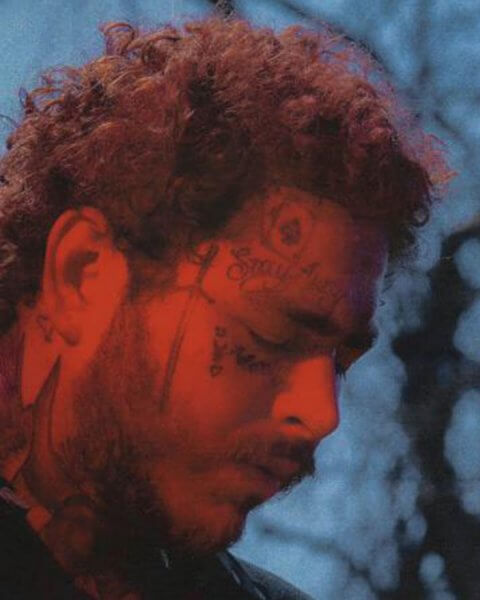 Post Malone is teaming up with Pokémon for an exclusive concert

Post Malone is collaborating with the one and only: Pokémon.
Read 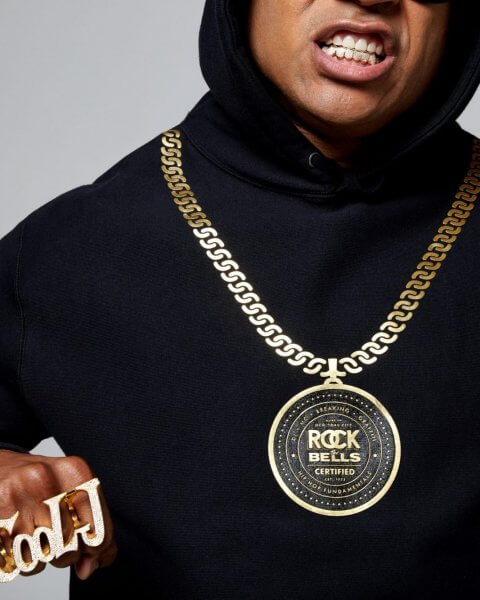 Back in 2018, legendary LL Cool J launched Rock The Bells Radio. Recently, the rapper was able to secure another $8 million in investments to expand the brand.
Read 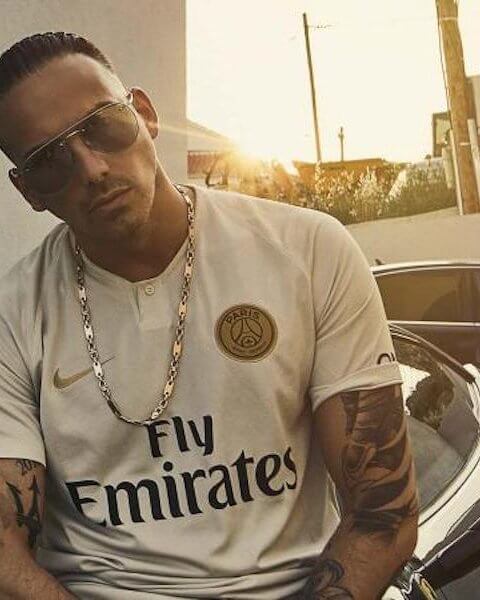 A new chapter: RAF Camora is releasing his own headphone-line with Bang & Olufsen

After retiring from music, Austrian rapper Raf Camora ventures into new businesses
Read
We use cookies on our website to give you the most relevant experience by remembering your preferences and repeat visits. By clicking “Accept”, you consent to the use of ALL the cookies. However you may visit Cookie Settings to provide a controlled consent.Read MoreCookie settingsACCEPT
Privacy & Cookies Policy