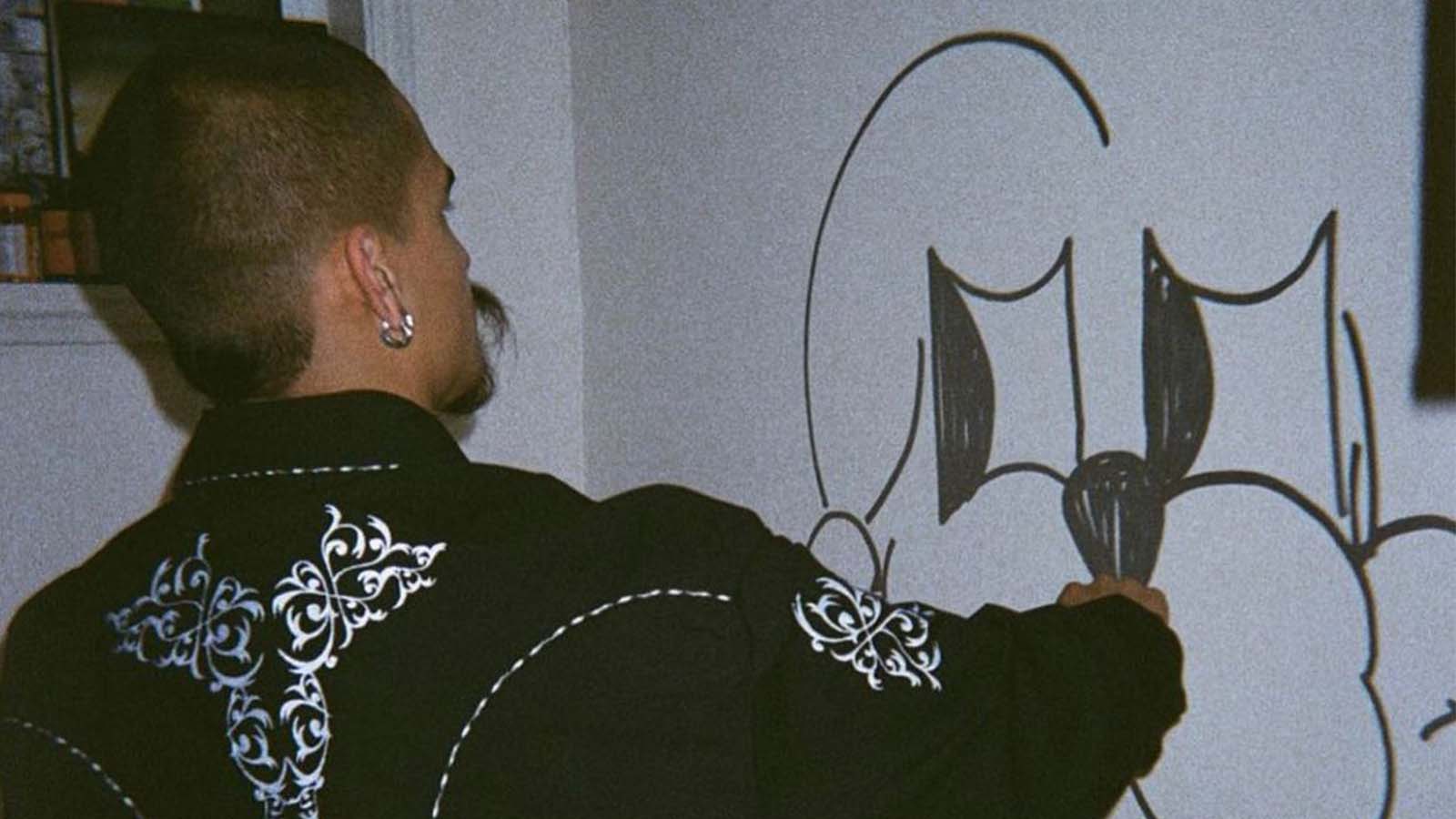 Just like street fashion, street art started as a way of expression for marginalized groups. On the way to self-expression, there are a lucky few that find success within the establishment.

Artist Chito is one of them. Based in Mexico, the graffiti artist has made his motifs – airbrushed dogs – a brand. So much so that he has collaborated with brands like Supreme and Givenchy. Today, we want to shine light on his career and the reason, his work and his collaborative projects are so special.

For regular updates on news, insights and deep dives, subscribe to our newsletter!

From the streets to the runway

Unlike many of his successful peers, graffiti artist Chito, also known as Chito International, first started out on the streets. Born in Seattle, he made a name for himself in the graffiti community by spraying his highly recognizable tags and contributing to the culture.

For Chito, international success came when he brought his airbrushed dogs to the internet by putting them on Gore-Tex jackets and selling them online. The idea was to take pre-existing designer pieces like clothes by Off-White or Acne Studios and reworking them by adding artwork and tag.

Soon after, none other than street fashion’s most beloved Supreme did a collaboration with Chito in 2018, which propelled his status and his art to new spheres. After all, Supreme is and has been one of the most hyped brands of the culture.

Chito proceeded to work with street fashion brand Veilance and cult favourite Yohji Yamamoto. And now, he has a full-fledged collection with luxury brand Givenchy.

Chito’s story is reminiscent of icons before him that brought street culture to the establishment. A way that is – even though more accessible than ever – still only reserved for the most noticeable creatives. And Chito is certainly one of them.

In his self-published book CHITO: One, Mellany Sanchez, former Image Director for Drake and friend of Chito explains how his work differed from other projects she had seen. She first recalls how he had shown her his designs (the jackets he spray-painted). And according to her, they “didn’t total up into a traditional collection”.

Apart from the artwork, the pieces had no common denominator. Neither were they from a cohesive drop nor did they have a sellable concept. Just the art. At the time, Mellany didn’t see a sustainable business model behind her friend’s collection.

“Choices about how you wear clothes are especially made by those, often marginalised, who want to share their ideas and illuminate their differences with the vehicle of clothing. A most accessible resource, it’s a democratic choice for sharing how you see yourself, and potentially how you see the world. Chito’s work shares those feelings, and contains those sorts of stories.” – Mellany Sanchez in CHITO:One

His clothes expressed who he was and the culture he came from. For that, they didn’t need to fit into pre-existing concepts and rules. Ultimately, that is why his work gave luxury fashion house Givenchy what it needed.

For Givenchy, Chito has worked on the spring 2022 pre-collection. Fully immersed in the airbrushed motifs, the clothes from the line really put an emphasis on his work and street art. Totally giving in to his world. The same goes for the collaborative NFT-collection, which featured 15 unique graphic designs and dropped in November 2021.

In the ever-expanding world of collabs, these two projects showed what collaborating was actually about: bringing two things together to create something new. And for that, Chito was the ideal fit.

Chito didn’t get hired by Givenchy on accident. Creative Director Matthew M. Williams (Founder of 1017 ALYX 9SM and co-founder of Been Trill) was already friends with him when he decided to collaborate with Chito. His motivation behind the joint project was the story they shared:

“Chito made an ideal collaborator because we share that storyline; we speak the same language. Like me, he expresses his distinct visual signatures through unique pieces that give people total freedom to make creations their own personal statement,” he explained for the drop of their collection.

His words again highlight what Mellany talked about in Chito’s book: Total freedom. Chito’s art is Chito’s art. It’s free of rules and unique through and through. And by that, it gave Givenchy a completely new look and a youthful approach to a brand that is traditionally elitist and, frankly, old.

Instead of collaborating with Supreme or another established street fashion brand (which wouldn’t be bad per se), Givenchy opted to allow a young artist to bring their art to the big canvas. A person who grew up in the streets and still understands them. And by that, Givenchy shows their admiration for the culture in a way that seems credible.

What can we learn?

Chito’s story teaches us the importance of self-expression. His graffiti background gave him the freedom to be himself; a non-conforming artist. And by being his authentic self, he gained a reputation that goes far beyond just understanding the streets. He now makes your average high-fashion buyer wear the art of the streets.

Albeit not as famous, there are many artists like Chito that create work full of culture and history. Maybe they too can teach old brands one thing or two. 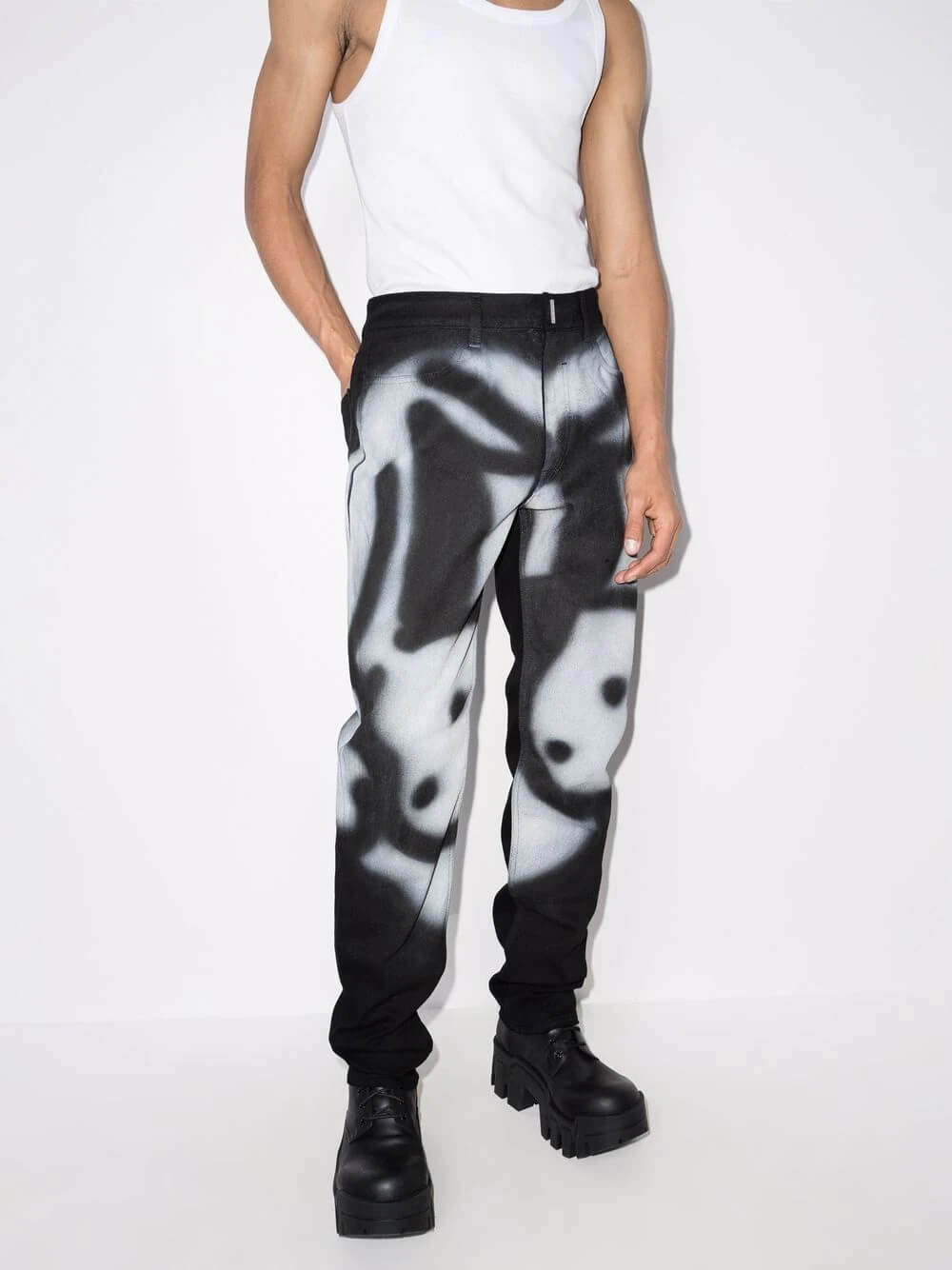 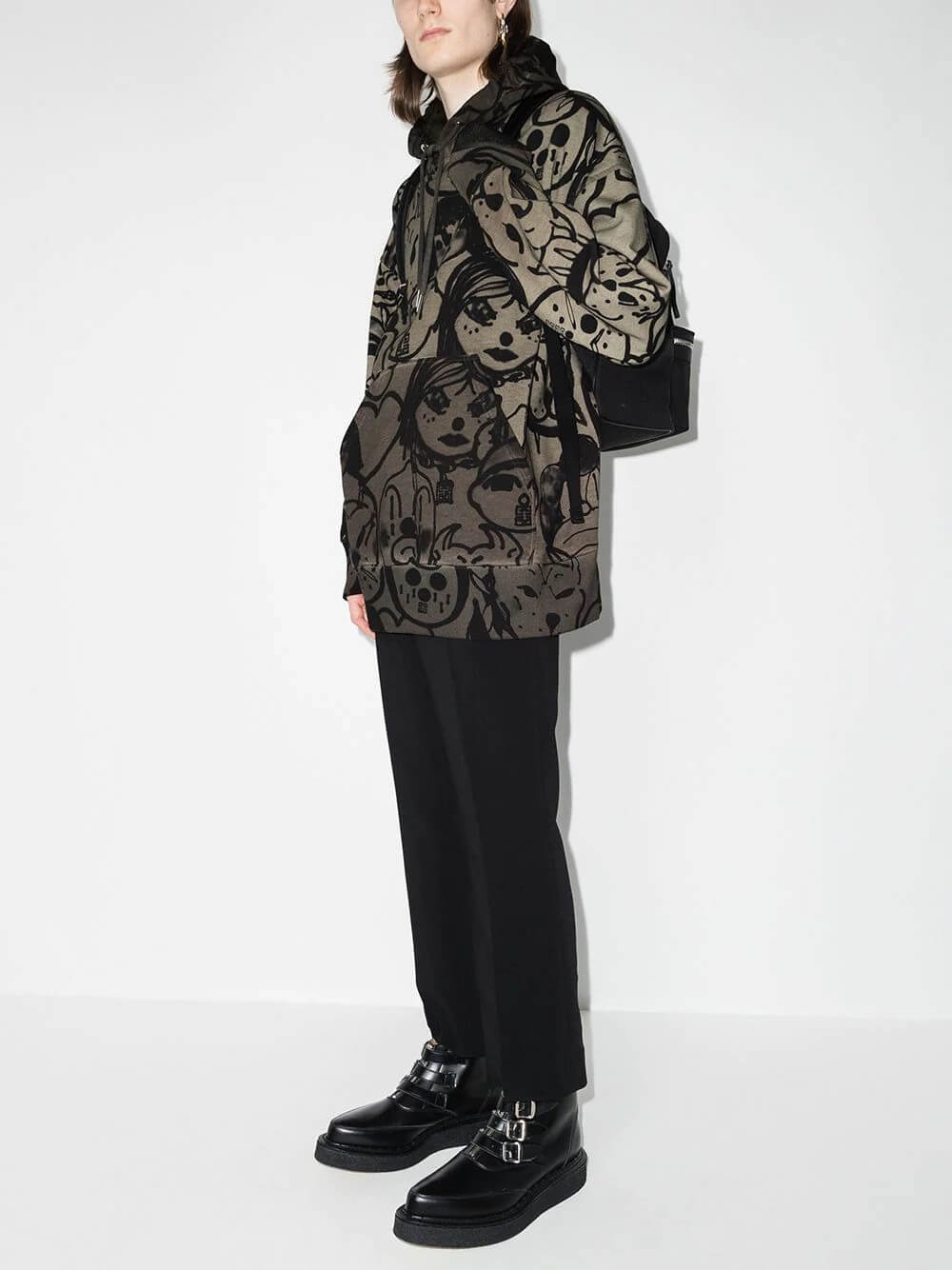 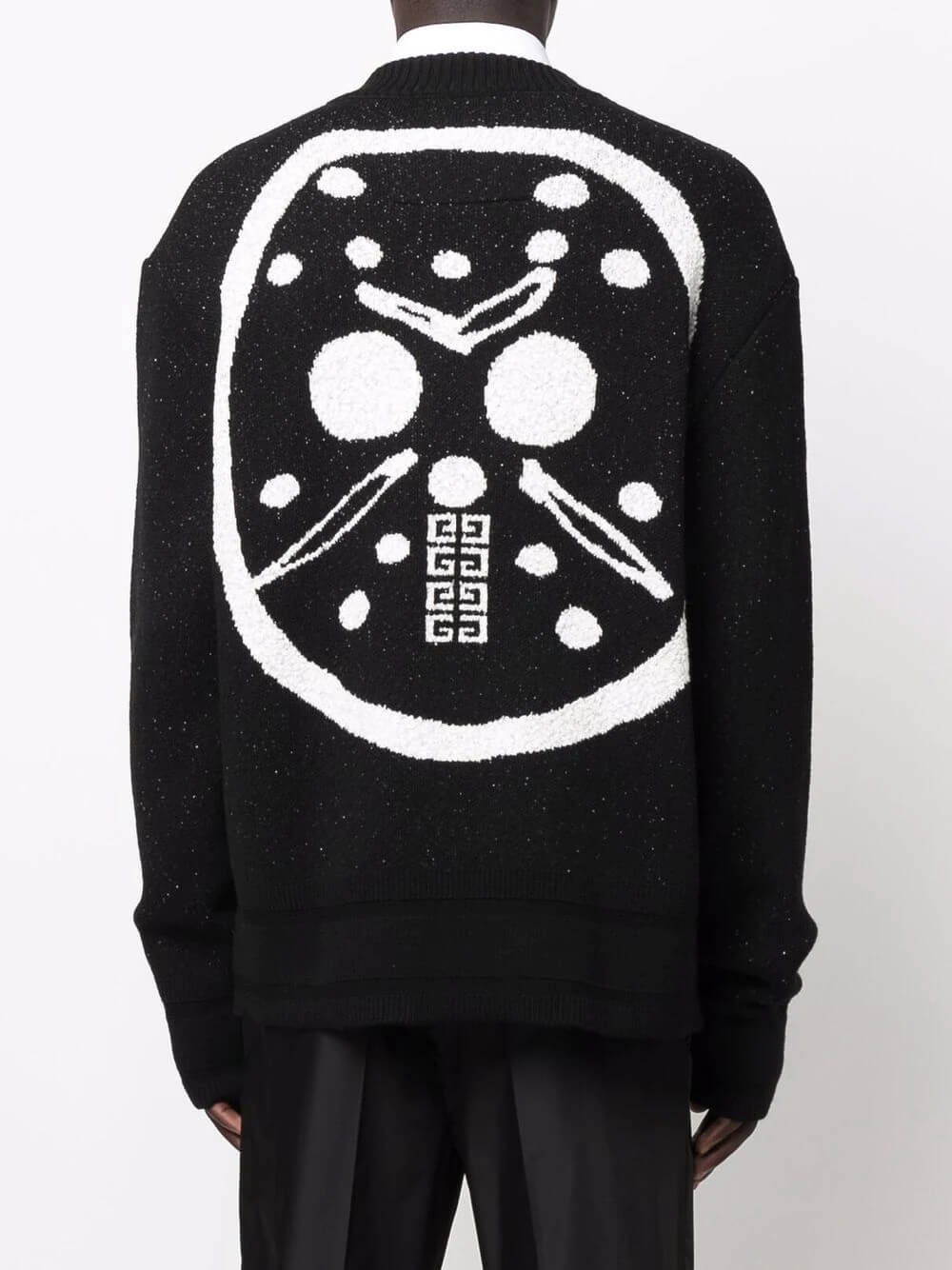 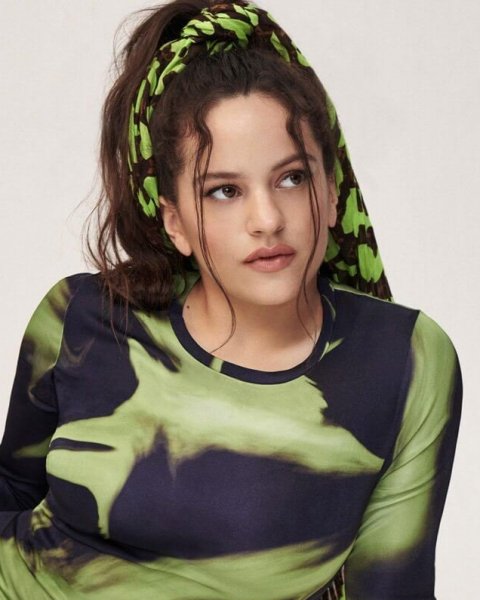 Rosalía and Nike team up for a summery AF 1 collab

Spanish RnB star Rosalía teams up with Nike for a special kind of Air Force 1.
Read 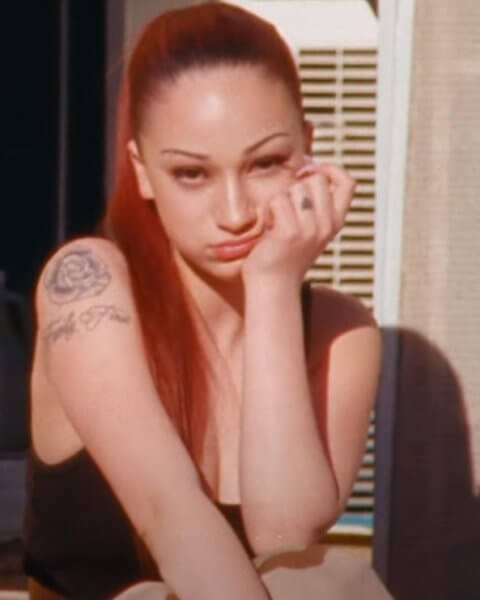 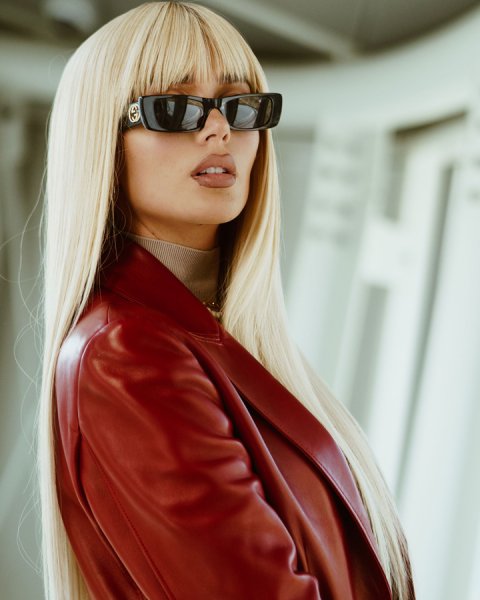 1218Beauty: Swiss Artist Loredana launches her own line of cosmetics

Swiss rapper Loredana enters the cosmetics business. With her newly founded brand "1218Beauty" she wants to take over the market.
Read
We use cookies on our website to give you the most relevant experience by remembering your preferences and repeat visits. By clicking “Accept”, you consent to the use of ALL the cookies. However you may visit Cookie Settings to provide a controlled consent.Read MoreCookie settingsACCEPT
Privacy & Cookies Policy